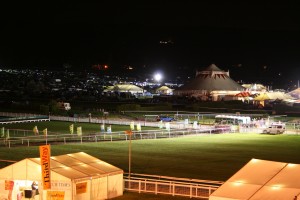 I had my first outing to Greenbelt two years ago, in a group and I wasn’t too sure what to make of it.

This year, lovely wife and I went by ourselves, for the day.  And it was a completely different experience.

Back in 2007 we were trying to make arrangements with others to be in certain places at certain times, and I’ve come to find that that’s not how best to do a festival.  It’s better to be chilled, to have very flexible plans, to make it up as you go along. 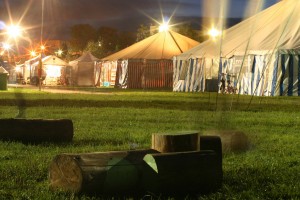 This year we missed – but then later caught on MP3 download – Messers Bell and Bell (Rob and John).  But we did take in: 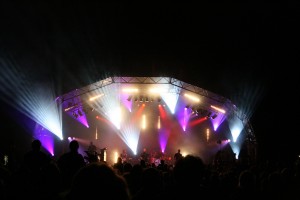 And probably some other stuff too.  We ate well, we had coffee with friends on the spur of the moment.  We enjoyed it!  And I’m inspired to go back next year for the weekend again, and if anyone else wants to come then I’ll see you there.  But I ain’t planning anything!