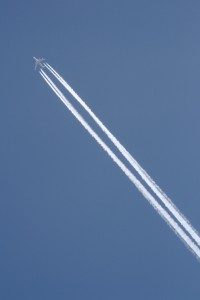 My employer has another office in…well, let’s undo a joke from The Office and say it’s in Slough (it’s not, it’s up North!).

It costs me anything from £80 to £250 to get the train to “Slough” depending on when I go and which route I take.  Regardless of route it takes me around 4 hours.

The other day I saw, on the printer in our office, that someone had booked a flight from Southampton to “Slough” and back.  It would take an hour, which I confess is hugely convenient.  And it would cost less than £60!  All in!

This is stupid for an almost innumerable number of reasons.  How can it cost £60?

I confess, I’ve not researched the facts below but I believe them to be true. (Correct me in the comments if I’m wrong).

I’m sure there’s more.  So by what calculation can this be true?  I AM naive so please, tell me, how is this so?  Are we taking money from the railway companies and giving it to the airlines or something?

It’s baffling and stupid and it needs to change.